Skip to content
The CHCT has provided support to the Rural Christian Leper’s Welfare Association (RCLWA) for a project called: 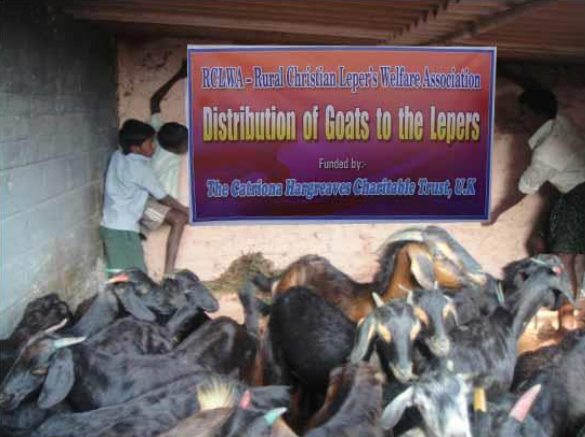 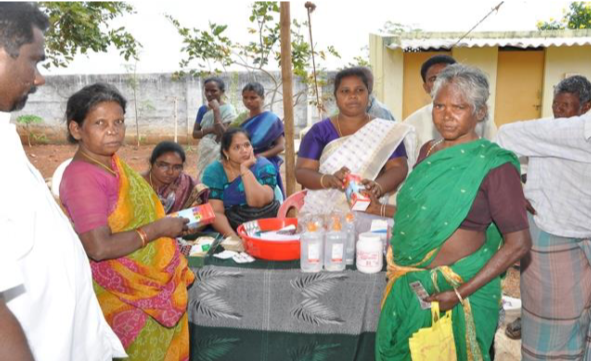 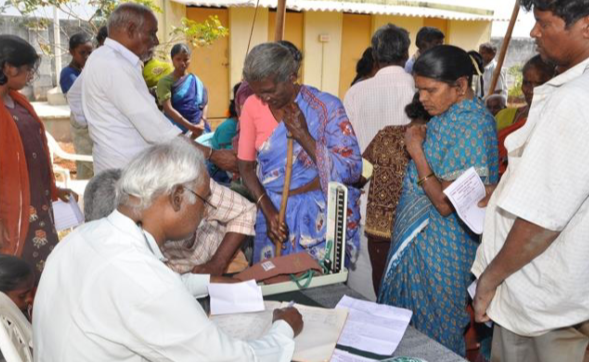 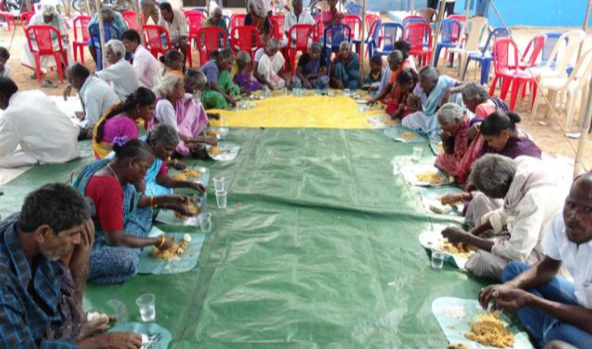